Kevin Brabham and his physical education colleagues were in for a pleasant surprise on the morning of their first BOKS session: a gymnasium full of eager students.

“We had so many students show up,” started Brabham, “that we actually had to run it a couple extra days per week.”

BOKS, a free before-school physical activity program aimed to get children moving in the morning and their brains ready for a day of learning by combining physical activity with weekly health and nutrition lessons, joined a growing list of intramural programs that Brabham and his colleagues at Jesse Boyd Elementary (Spartanburg, SC) – a 2015 Let’s Move! Active Schools National Award recipient – have implemented in recent years.

In addition to BOKS, students have been able to participate in activities such as a gardening club, a walking club, and a “Girls on the Run” program. Student participation in the school’s before- and after-school programs has increased rapidly in recent years, an accomplishment that has come with its share of challenges. In particular, Brabham and his colleagues have had to find the necessary funding to maintain safe, high quality, and enjoyable activities for the rising number of students.

“In addition to putting on a few events and activities throughout the year, we often give out small prizes, such as T-shirts, to the winning teams of our intramural seasons,” said Brabham, pointing to just a few of the expenses associated with the school’s extracurricular offerings.

He and his team refused to consider charging students to participate in the intramural programs, but also wanted to avoid having to limit the size or the appeal of the programs. One solution to the funding shortfall, they decided, was to organize a “healthy fundraiser“ – one that would embody their day-to-day mission of promoting easy, enjoyable ways for students to stay active.

“We wanted to get away from the unhealthy fundraisers of the past,” said Brabham. “We’ve been moving away from encouraging the kids to go out and sell different items to members of the community.”

Prior fundraisers had involved wrapping paper, food, and/or candy sales. This time, though, Kevin and his team organized their own version of a “Color Run,” inviting members of the community to participate in a race that prioritized enjoyment over competition, and active participation over door-to-door sales.

The physical education department took on the task of finding sponsors, preparing the colorful food-grade powder, and setting up the event. During the run, school volunteers tossed the colored powders into the air at difference points of the race, ensuring that all runners crossed the finish line covered in an assortment of colors. 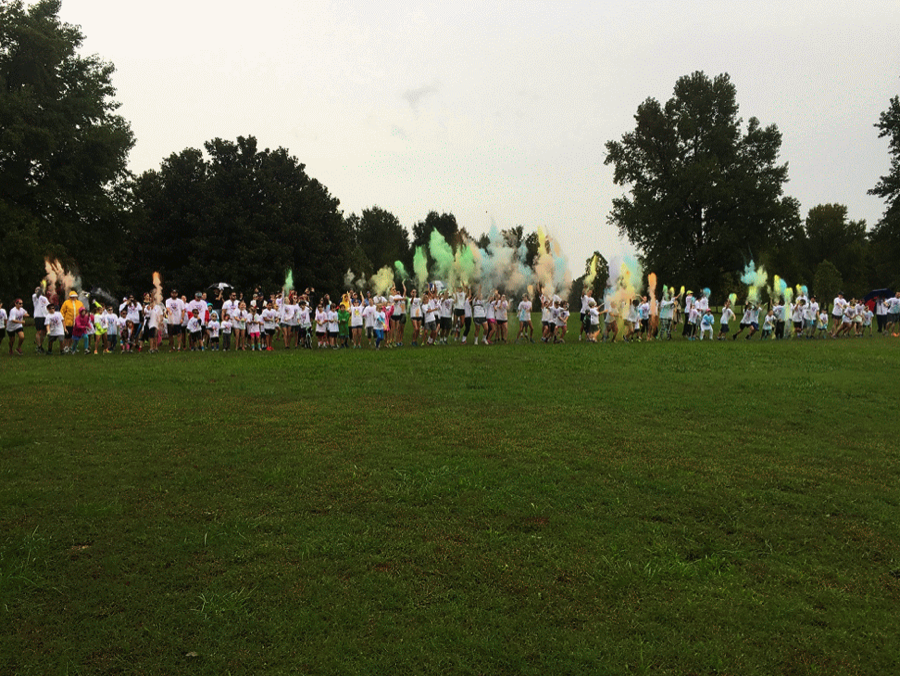 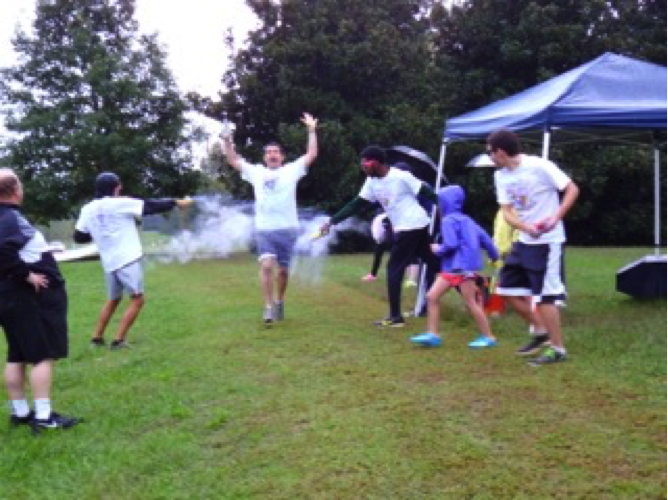 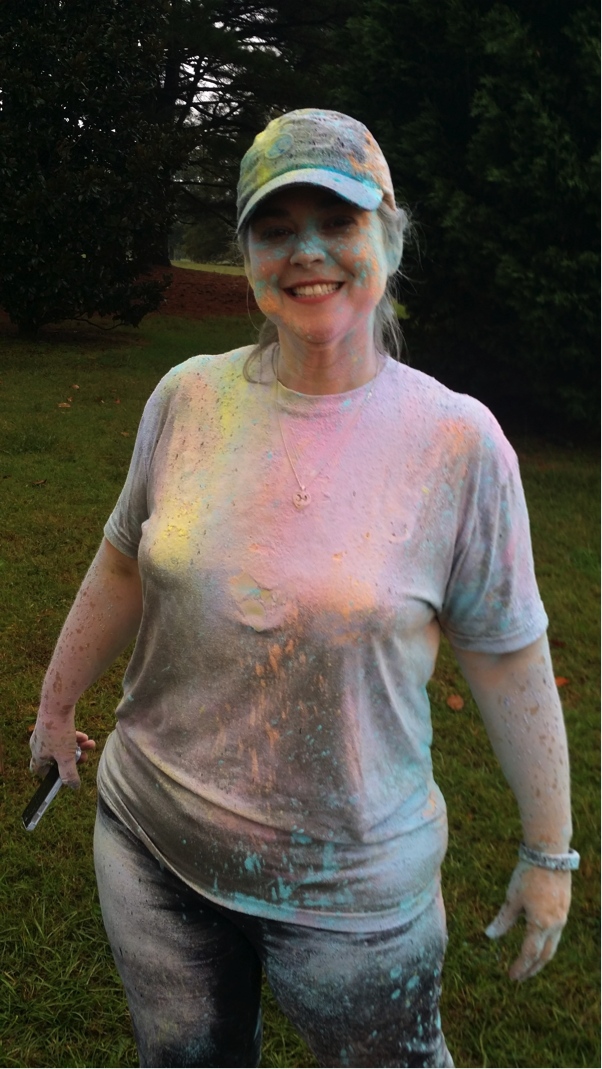 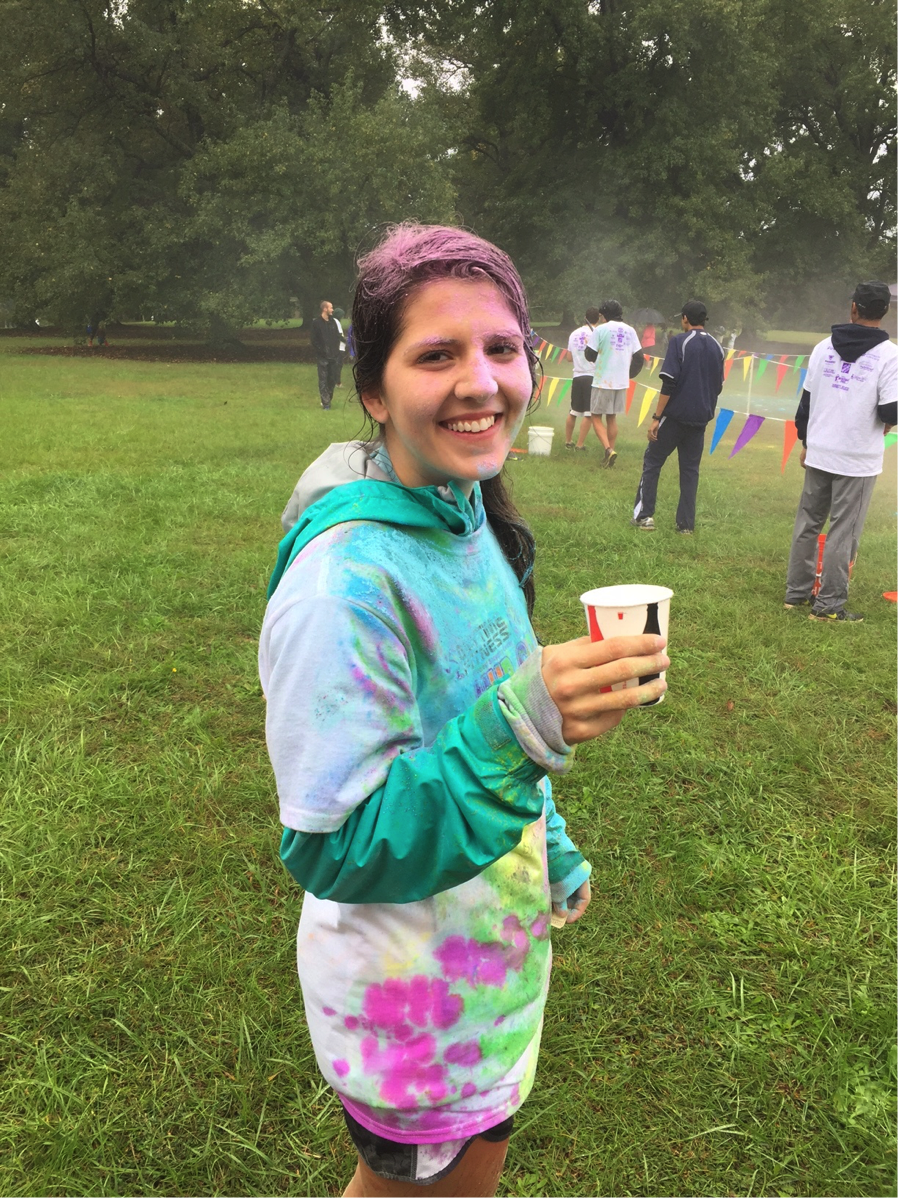 This past year’s run was “a big event and big success,” Brabham noted. Not only was this healthier version of fundraising more exciting for all involved, but it was also more successful: the event brought in enough money to fund the before- and after-school programs, plus some new physical activity equipment for the school.

For Brabham and his team, the excitement around the community event sent a clear message: the door-to-door fundraisers were a thing of the past, and the “healthy fundraiser” was here to stay.

In addition to its robust before- and after-school intramural offerings, Jesse Boyd Elementary also mobilizes a number of other resources and programs to ensure its students are active for at least 60 minutes a day. In physical education, Brabham and his team incorporate FITNESSGRAM, Fuel Up to Play 60, the Presidential Youth Fitness Program, SHAPE America national standards and best practices, SPARK curriculum, and USA Track and Field’s RunJumpThrow program. And, during class, teachers keep students’ minds and bodies moving with GoNoodle’s physical activity videos and the school’s new “Read & Ride Classroom,” where students can read while peddling on stationary bikes.

The staff rounds out its Active School environment by participating in the Alliance for a Healthier Generation’s Healthy Schools Program and utilizing tools from Safe Routes to School National Partnership to promote safe walking and biking to and from school.