Editor’s Note: This article was featured in the September edition of SHAPE America’s Momentum newsletter.

A devoted Kentucky Wildcats basketball fan, Jamie Sparks is no stranger to what it takes to be a champion. He has witnessed many coaches and players from Big Blue Nation hoist that national championship trophy above their heads, cut down the nets and revel in the kaleidoscope of confetti streams draping from the rafters.

In fact, it was Sparks’s love of sports at a young age that primed him to be a “champion” of a different sort– not on the storied hardwood of Rupp Arena, but, even more importantly, a champion of physical activity and physical education – a Let’s Move! Active Schools champion.

Sparks, now the Coordinated School Health Director for the Kentucky Department of Education, recognized early on that working in the field meant “always swimming upstream,” but he also knew it offered an opportunity to make a lasting difference.

“No matter what a student becomes and where they go, they can use health and physical education for the rest of their lives,” Sparks indicated. “That is why I strongly believe that schools need to invest in it.”

In his current role, Sparks is the co-lead for Kentucky’s Centers for Disease Control’s 1305 grant, serves on the oversight committee for Governor Steve Beshear’s #KYHEALTHNOW initiative and is the facilitator for the Kentucky Board of Education Health Subcommittee.

Through these initiatives, he works to affect state policy and to identify programs and resources that pave the way for schools to be the “heart of health.”

With limited funding and a renewed state commitment to the Comprehensive School Physical Activity Program (CSPAP) in 2010, Sparks sought to better prepare schools to be agents of change. Then in 2013, he finally found his “secret sauce” – Let’s Move! Active Schools.

LMAS, part of the First Lady’s Let’s Move! initiative, is a physical activity and physical education solution to ensure 60 minutes of physical activity is the new norm for schools. The LMAS framework is based off of the CSPAP.

Knowing the impact of Let’s Move! Active Schools, Sparks has since been spreading the word and inspiring his colleagues, teachers and other state leaders to join the movement. An innovator and go-getter, he frequently presents at local and national conventions and is a Physical Activity Leader (PAL) Trainer, facilitating interactive workshops for those who are willing to champion 60 minutes of physical activity per day in their local schools.

He also employs the power of social media, @JamieSparksCSH, to build support and spark conversation about coordinated school health.

“No matter how strongly I believe, I’m only one person in one room,” Sparks said. “Social media allows us to advocate beyond that one room and one audience.”

Whether on Twitter, at a podium or on a panel, the core of Sparks’s message remains the same: Let’s Move! Active Schools brings value to Physical Education teachers.

Though he may bleed Kentucky blue, he is a champion for so much more. Sparks’s fervent commitment to making physical activity and physical education a priority in schools will impact the health and well-being of our nation’s kids for years to come. 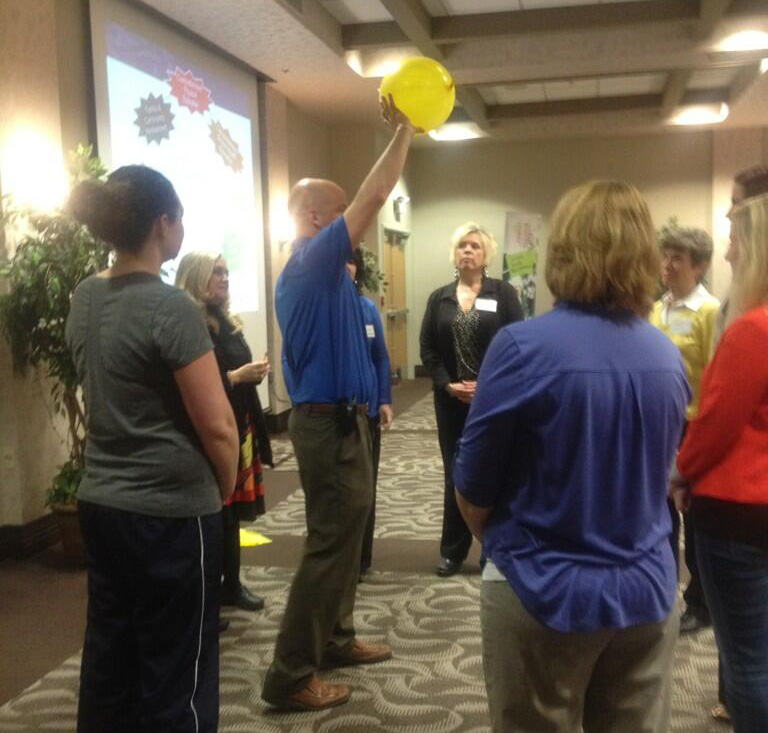 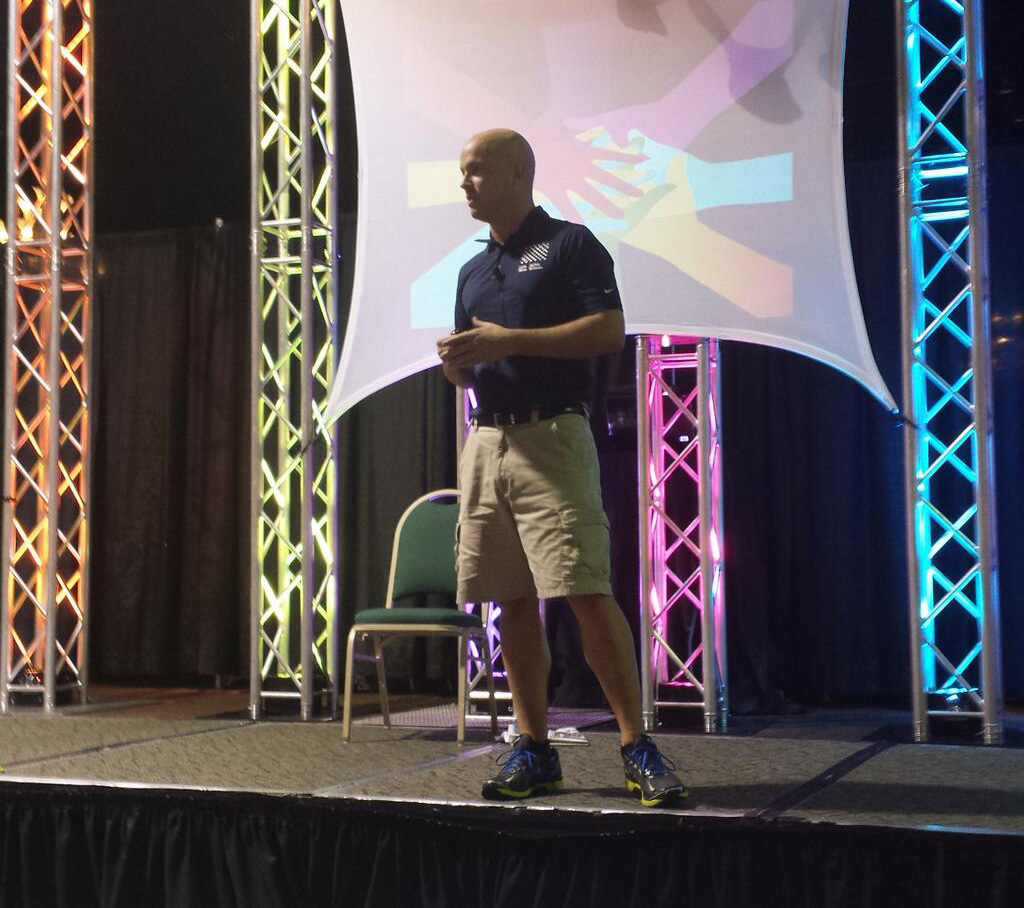